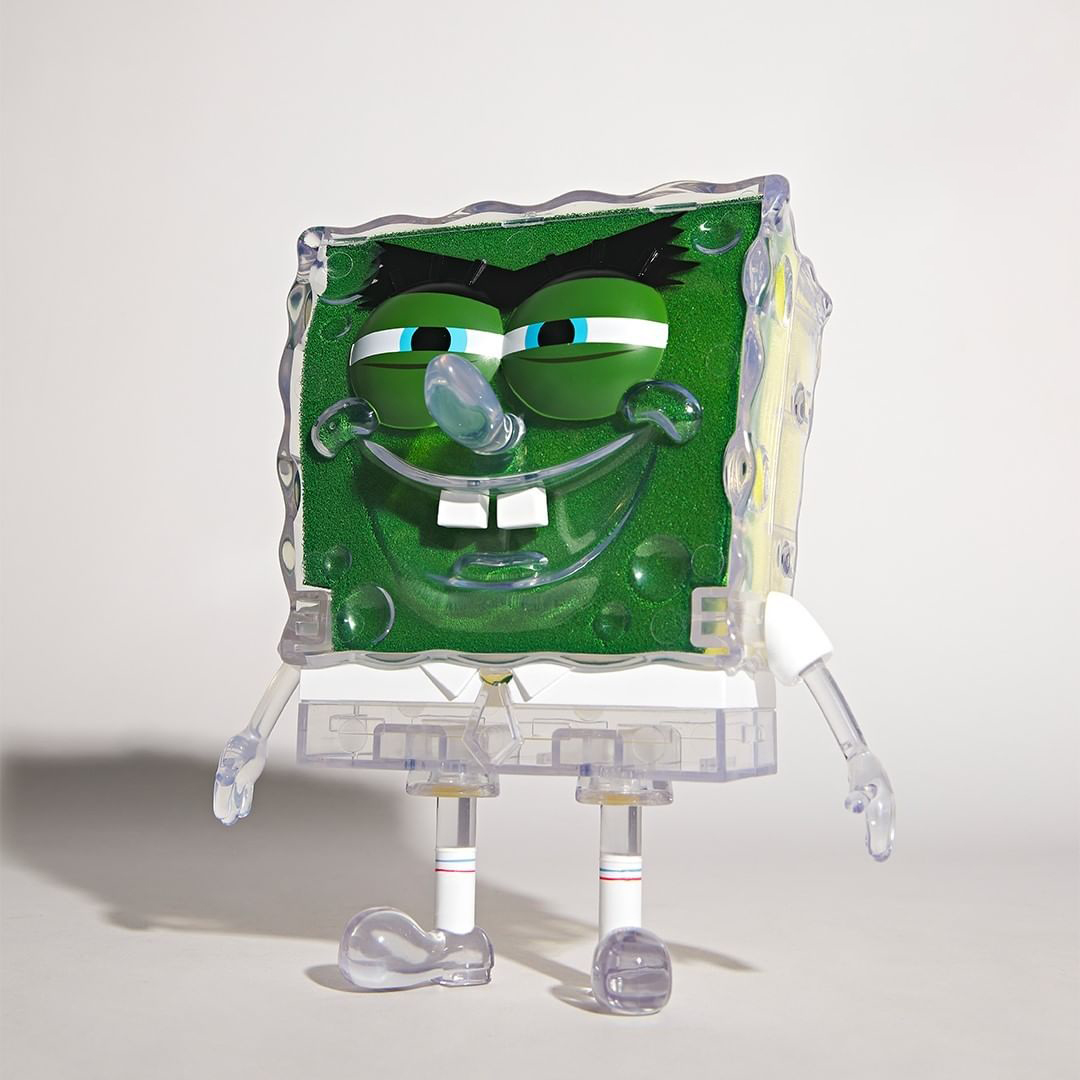 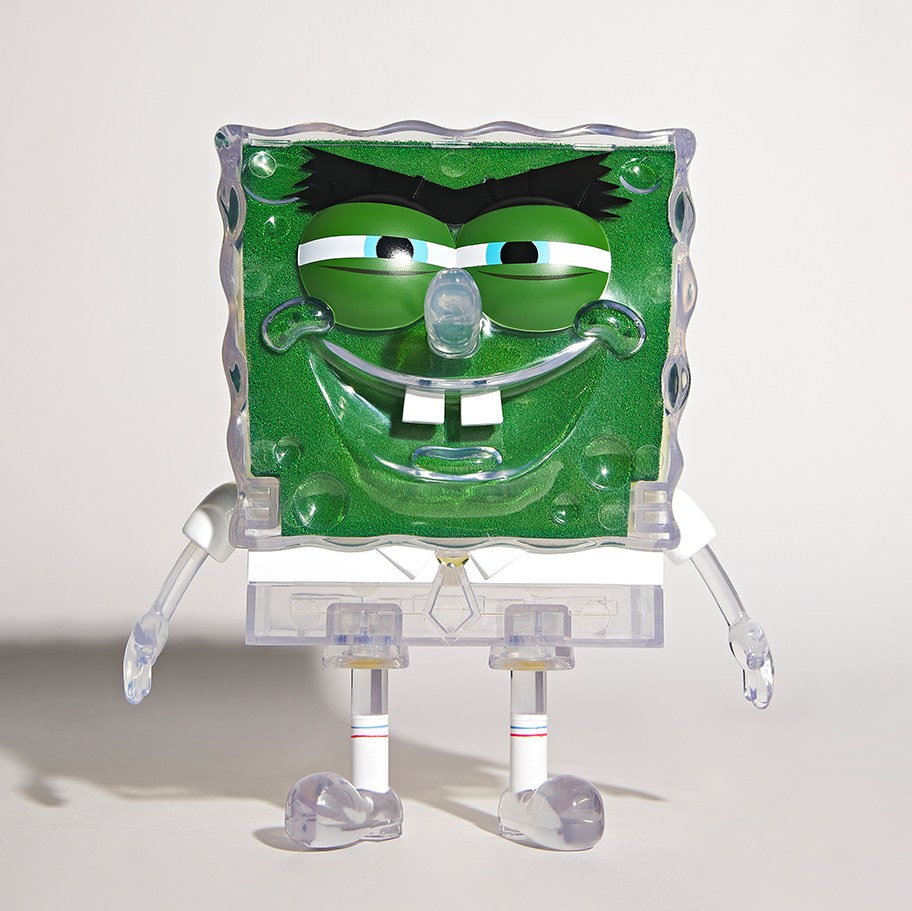 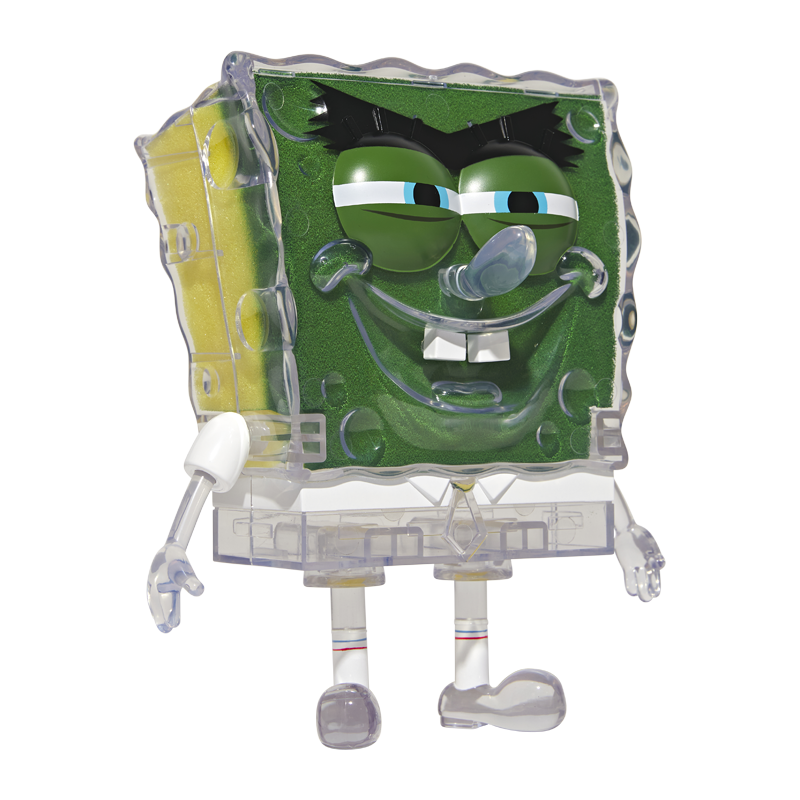 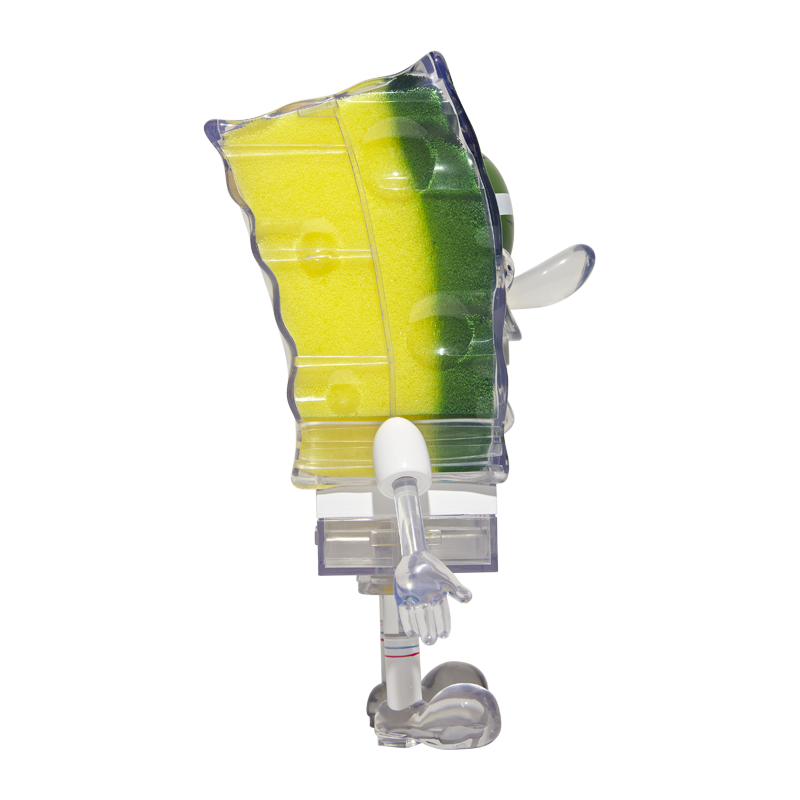 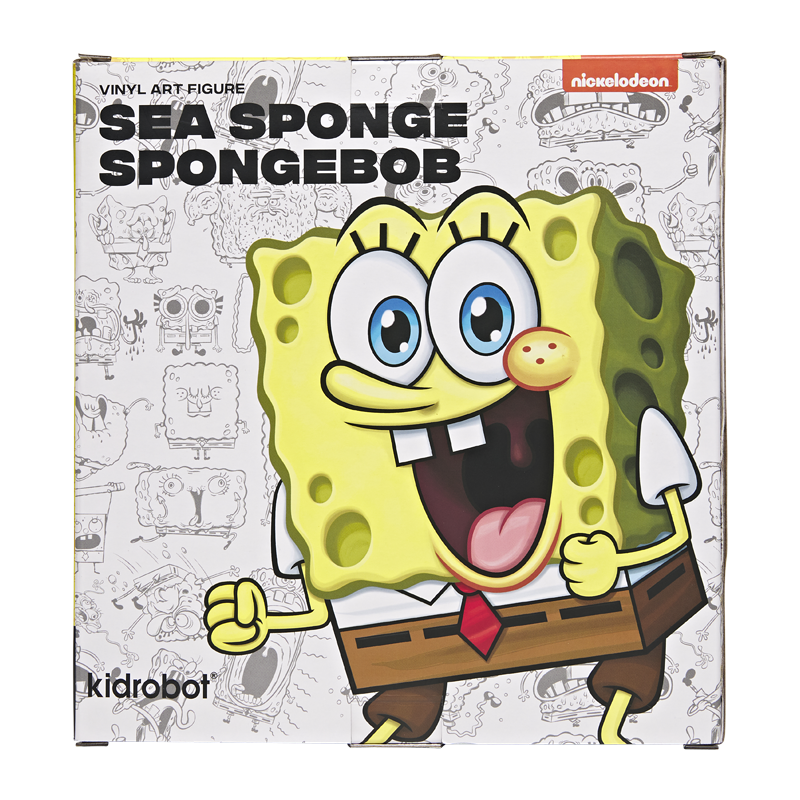 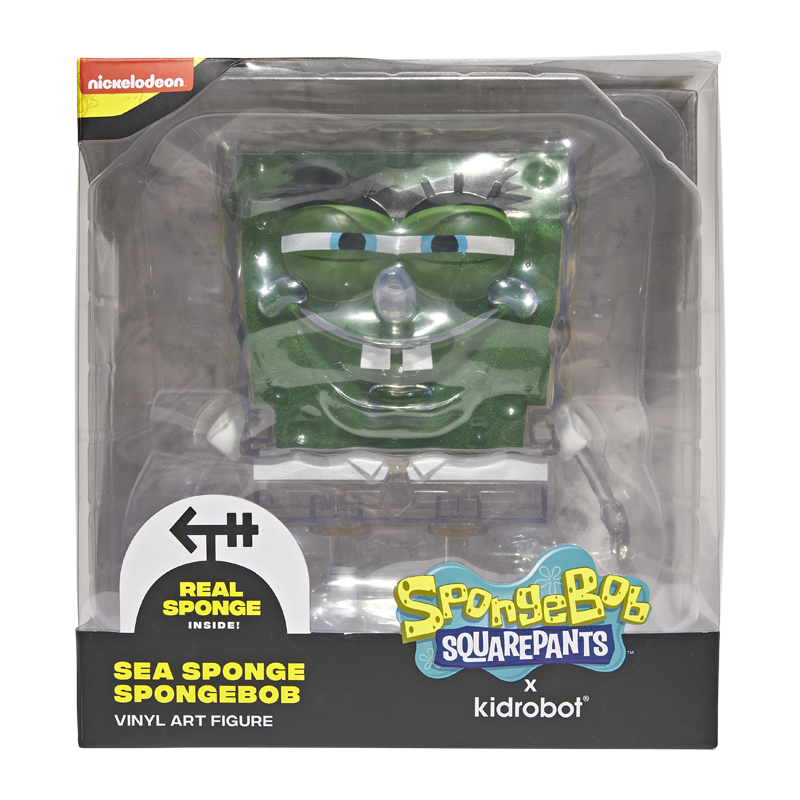 7/7
Previous Next
By: Jack Muramatsu
Incoming

As part of its Black Friday Weekend lineup, NTWRK will release the brand-new SpongeBob SquarePants Sea Sponge art toy from Kidrobot. Celebrating the 20th Anniversary of Bikini Bottom’s iconic resident, the 8″ figure features the characters ‘Abrasive’ face on a clear shell design with a real sponge sandwiched inside. The fun concept separates this from the seemingly limitless wave of SpongeBob toys.

The SpongeBob SquarePants Sea Sponge art toy will be available on Saturday (11.28) at 2 PM PST from the NTWRK mobile app for $65.